Monisha shares her mantra, "No one is alone in this world"

"I could never explain to anyone how much I was in pain. Everyone was mocking me. Some would say I was irrational. They would say, ‘Don’t you know how many people in the world are fighting for food?’, and so on and so forth. But I thought, “If everyone saw my body floating in blood, they would understand, yes, I was in true pain too."

Monisha is a resident of Rajapalayam, Tamil Nadu. She has been suffering from multiple mental health challenges since her undergraduate studies, and was also sexually harassed by some of her acquaintances. When she was at her most vulnerable, there was no one to help. However, after those dark days, Monisha has been able to emerge on a positive side of life.

Monisha, an intern at the HearMe mobile application, is now showing many more people across the world like her how to survive and thrive. She listens to everyone's pain with her experiences in mind. In Monisha's words, “It feels a lot lighter to be able to tell someone else about your pain if that person also understands the pain. ” In addition to the HearMe platform, Monisha is an elected Fellow of The Red Door Foundation.

Monisha struggled with thoughts of self harm and suicide for over 5 years. Through the struggle, she knew she wanted to help others to overcome similar thoughts. She thought, “If you extend a helping hand, everyone wants to survive.” She ultimately found support through an NGO ( 'The Wall and Us') that she discovered in 2019. Founder of The Wall and US Aitijya Sarkar, himself once suffered from suicidal thoughts and intentions. After overcoming his struggle he wanted to create an organization that supports others who are dealing with similar struggles. ‘The Wall and Us’ was created to tie all the people suffering from suicidal tendencies into one community of support. Monisha said, “I am finding joy in living life now. Even if I have a negative thought now, I can talk to others and get back to life with their help. The topic of suicide is still seen in my country with a large stigma. Lack of awareness about mental health is a huge issue, and many feel that this tendency is limited to certain classes of people.” Monisha has now been applying this experience as a listener on the HearMe Platform, providing empathetic support to others with a similar lived experience. "As an intern at HearMe and as a fellow of The Red Door fellowship program, I have seen this trend spread to every level of society. It is not possible to tie it to any economic criteria or any gender identity. People have forgotten to believe that they are not alone in this world. Standing today, we are trying to give this message to everyone, that no one is alone in this world. No pain is a pain that you must endure alone. The pain that I feel today… someone else before me has gone through the same pain… and someone else will go after me.”

Reports from various agencies, including the National Crime Records Bureau, show us every year how suicide rates are on the rise. According to the World Health Organization, one person attempts suicide every 40 seconds. One of the biggest importances of the World Suicide Prevention Day is to build a bridge of communication between one person and another - that's what Monisha thinks. Let Monisha's words become a mantra today, 'No one is alone in this world'. Everyone can make the world beautiful together, and be there for one another. 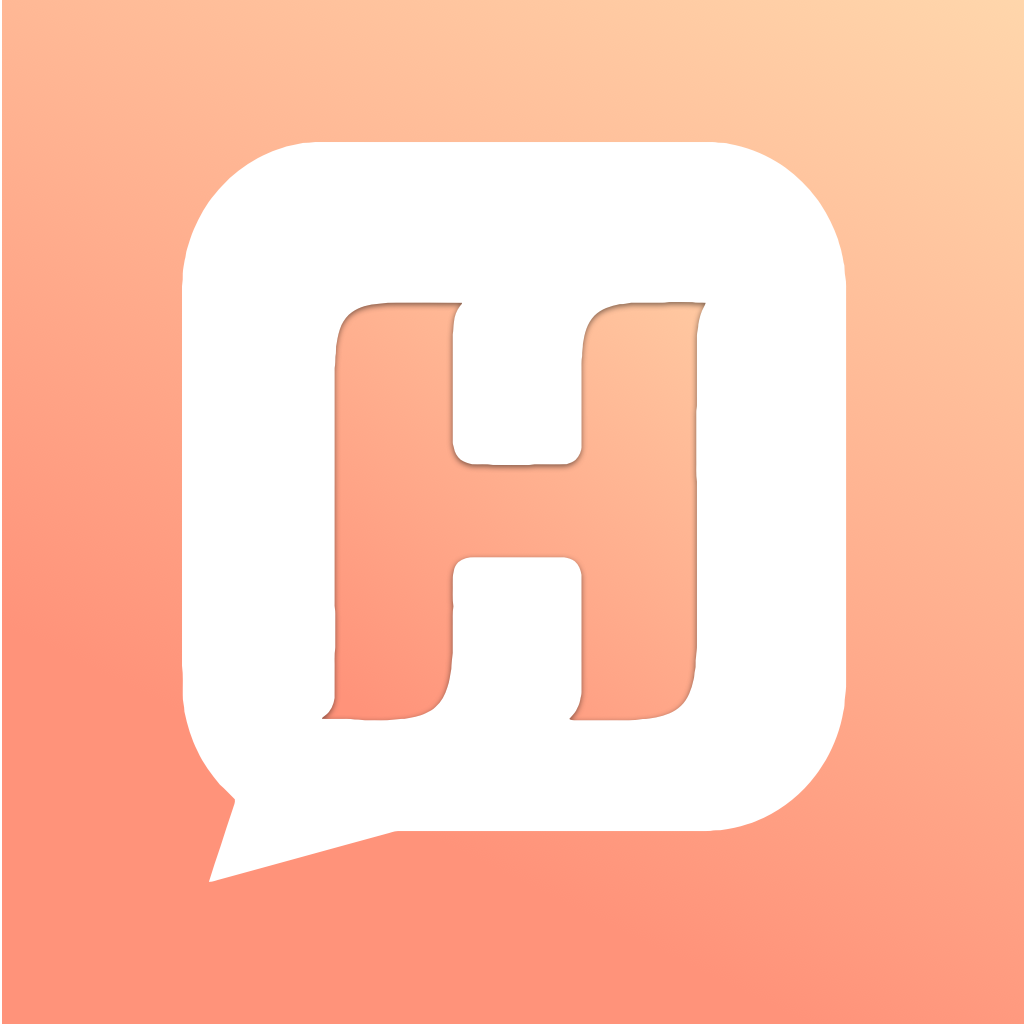 In A Journey Of Pain And Pride