Young people were also the least satisfied with the level of emotional support they receive, which is an indicator of feeling empathy and genuine concern from another person. In fact, the survey found a direct positive correlation between age and how supported respondents felt. Only half (54%) of people aged 18-24 reported feeling satisfied, while 64 percent of people 25-34, 73 percent of people 35-44, 77 percent of those 45-54 and 84 percent of people over 54 felt satisfied.

“Even before the COVID-19 outbreak, we noticed a worrying trend among young people who are feeling a lack of connection and emotional support in their lives,” said Founder and CEO of HearMe, Adam Lippin. “This pandemic has now resulted in a profound shift in our way of life as state officials across the nation mandate social distancing and ‘stay at home’ measures to stop the spread of the disease, which has only heightened this sense of disconnection. The survey reveals that young people, consistent with these trends, are at an increased risk of feeling isolated during this challenging time and require appropriate methods to find the support they need.”

When asked what form of communication offered the highest level of emotional support out of video calls, phone calls, text messaging, social media and in-person conversations, respondents across age groups identified text messaging as most satisfying. This was especially true for young people aged 18-24, with 64 percent feeling satisfied to extremely satisfied. In contrast, all age groups reported being least satisfied with the level of support they receive from social media, despite using it to communicate at a similar rate as texting.

HearMe surveyed a convenience sample of more than 350 adults ranging in age from 18 to over 65. Other key findings include:

The survey shows that people are communicating through a wide variety of channels during this time, including traditional methods like text messaging and phone calls. Many respondents also shared alternative methods, such as gaming, online schooling and letter writing.

Karen Dobkins, Professor of Psychology at UC San Diego, stated, “Even though social distancing might seem to decrease social connection, what we are learning is that people are discovering new ways to connect more authentically. It is surprisingly easy to feel lonely in a large social gathering, where people often talk superficially about their job, their travels, what sports their children are playing. In this times of the COVID-19 pandemic, we are afforded the gift of discovering deeper parts of ourselves, and how to share that with others.”

HearMe is a free emotional support app that connects users to trained volunteer listeners for text-based chat sessions. The app is available on iOS and Android. You can learn more at HearMe.app.

The survey was designed and analyzed by a social psychology researcher associated with HearMe. It was conducted online with a sample size of 373 participants ranging in age from 18-65+. 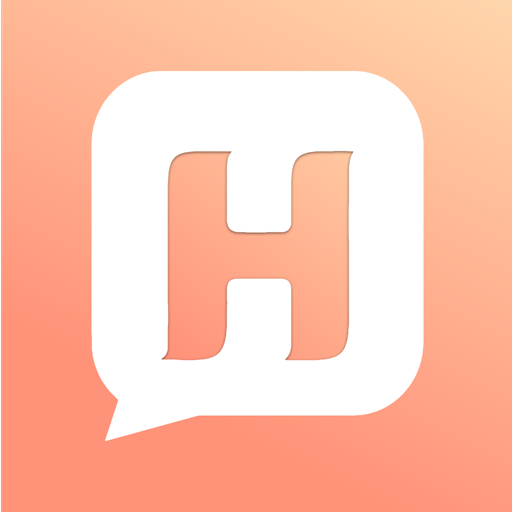